RSS Feed
← The Brain
A Chicken in the Yard →

When I went to sleepaway camp as a kid (for five summers, eight weeks at a time) the worst thing that I had to endure was color war. Each bunk, and each age group in the entire camp, was split down the middle. Even the counselors in my own bunk could be on the opposing team. We were either white or blue, and almost all of the competitions that made up the war were fought against the kids we saw every day. There were swim competitions and foot races and trivia contests and ultimate Frisbee. We had to learn songs to cheer for our side, and wear t-shirts with our team colors. And at the end of the war there was a huge tug of war with the whole camp pulling on one or the other side of the rope.

I’m not sure what the purpose of color war was meant to be, maybe a team building exercise, or a chance to compete at the activities we’d just been doing carelessly each day before that, but the unintended consequence, or at least I hope it was unintended, was that we got to feel what it would be like to have to fight with our friends and neighbors, and it was awful.

By my last summer, I actively campaigned against not only my own involvement in color war, but its existence altogether. At thirteen, I could finally articulate the pain in the fact that my counselor, my mommy-substitute for two months, would be actively rooting against me for at least 24 hours. It was shattering.

It would be like splitting my family in half, with Grandma and Butterfly on one team and Cricket and I on the other, and every meal we ate, every TV show we watched, would be a battleground. Cricket would lose her mind. 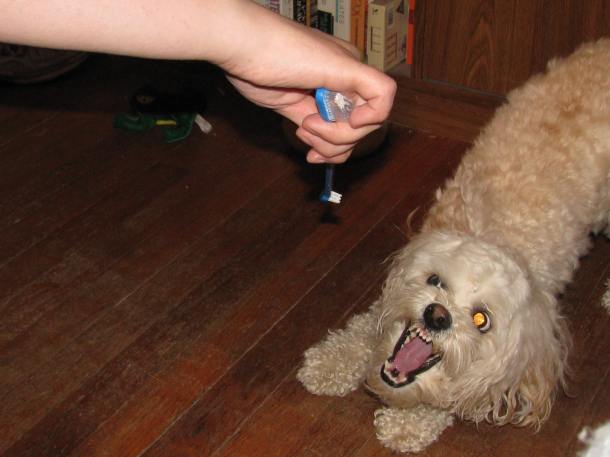 This is what I’ve been thinking about lately, with the American presidential election in its long swing through hell. There are two teams, that’s it, and it’s a fight to the death to see who gets to represent each team, even if no one, really, can represent 50% of the country to anyone’s satisfaction.

In a multiparty system like Britain’s parliamentary system, smaller parties can win seats in the parliament and have influence in governing. A party that wins 20% of the votes in a multi-party system, will get 20% of the seats in the legislature, and a voice in parliament. In a two party system like we have in the United States, we can still have third parties, and have had many of them, but they rarely gain traction. Why? Because in winner-takes-all elections, the 20% a third party may be able to muster doesn’t win them any power. This is why Bernie Sanders is running as a Democrat, despite being an Independent, as well as a Democratic Socialist.

Americans seem to be comfortable with our two party split, our black and white dichotomies, not to put too fine a point on it. There are many people who’d like to make the next division Christian versus Moslem, as if everyone in the world is either one or the other. But that assumes that all Christians are one, and all Moslems are one, and that everyone else doesn’t exist. That’s what you have to do to create this two team system. You have to whitewash, or blackwash, everything.

The dichotomy between Republican and Democrat has never been more extreme in my lifetime than it is right now. During the Bill Clinton era, the constant complaint was that both parties were so centrist that choosing one over the other was just about brand loyalty and nothing deeper than that. Today, it’s a deep divide.

I think I’d be more comfortable with proportional representation, just because it fits my world view better. Let me fight with the people I’m actually in disagreement with, instead of a whole team of people who have to be loyal to each other no matter what they actually believe in.

Except, at least with the two party system, Trump has to won a majority (or if there’s a third party candidate by November, a plurality) of the votes in order to get into power. In a multiparty system he could win just 20% of the vote and at least have some power – and I would have to deal with that. Though it’s hard to imagine someone like Trump being interested in that kind of power. He’s an all or nothing kind of guy.

Another benefit of the two party system is that outliers like the Ku Klux Klan, who may still be a presence in certain states, cannot elbow their way into either of the big parties and get to power in the country overall. But, maybe that’s also part of the problem – most of the country had no idea these outliers were there. We didn’t know that there were going to be so many Trump supporters bubbling up, because until they reached a critical mass they were invisible in our winner-takes-all system.

But, I like the idea that in a family, even if there are certain people with more power, the minority voices – like Cricket’s and Butterfly’s – still get heard and still have a vote. They may not have the final vote, or the most heavily weighted vote, but they still count in the delegate math. Maybe Butterfly would be in the “food, glorious food” party, advocating for extra meals and extra treats. And Cricket would be in the “I want to play” party, advocating for extra outings and more interactive time with her people. They could work together on certain tasks, helping each other reach their goals, as long as they are both satisfied by the outcome. And on other issues they wouldn’t work together, but might find common cause with Grandma (“let’s go to the beach”), or with me (“snacks in front of the TV would be nice”). It’s a more flexible system, and allows people to be more honest about their beliefs and motivations.

I am a fiction writer, a writing coach, and an obsessive chronicler of my dogs' lives.
View all posts by rachelmankowitz »
← The Brain
A Chicken in the Yard →