RSS Feed
← The Opioid Epidemic
From the Earth to the Moon →

I am a multiple language learning addict, not to be confused with a multiple language speaker, which I’m really not. At least not yet. I keep wanting to add more languages to my Duolingo account, like: Russian, Italian, Korean, Japanese, etc. But I’ve tried to keep a lid on it and stick to the four I’m already working on (French, Hebrew, Spanish, and German), so that I can, maybe, get somewhere.

My anxiety about speaking out loud is a big part of my problem. I get too self-conscious, and worry about making mistakes. It’s also possible, maybe, that studying four languages at a time is a problem, but I can’t help it! I have no self-control!

When I heard that Pete Buttigieg, “Mayor Pete,” speaks seven languages, and then also did a short video in American Sign Language, I felt like a horrible underachiever. I have no interest in joining the military, or being a mayor, or running for President, but being a polyglot would fill me with joy! I could read Harry Potter in every language!!!!!

I’ve been excusing my endless hours on Duolingo as possibly for the benefit of my future career, because, you now, social workers should understand a lot of different people. That’s why I started to learn Spanish in the first place, because I had to communicate with a client who only spoke Spanish and hand gestures were not getting me very far. And, you never know, maybe I’ll come across someone who speaks French or German or Hebrew and get a chance to use my limited skills in those languages professionally as well, some day.

But, to be honest, I’m not really doing it for my job. If I were really taking it seriously as something to add to my resume, I would force myself to take in-person classes, and practice conversation, and even go to an immersion program. But that would be scary and full of pressure. And Duolingo is fun, and relaxing.

My synagogue is planning a trip to Israel next year, with a side trip to Berlin at the beginning, and an after trip to Jordan. Of course I can’t afford to go, and I’ll probably have a job by then and won’t have time to go, but it has captured my imagination.

I’ve heard a lot about the beauty of Petra, in Jordan, but that’s not really my focus. I need to go to Israel. I’ve never been there and it feels important to breathe the air and see the streets for myself. But, I want to go to Berlin. I’ve been studying German for a little while now. The original idea was to learn enough German to be able to learn Yiddish, but along the way the harsh sounds of German have been prickling my brain and trying to tell me secrets I can’t quite hear yet; about the Holocaust, definitely, but also about the German Jews who were so thoroughly German that they couldn’t imagine what was coming, couldn’t imagine being demonized and tortured and killed by their fellow countrymen. I recognize the long, slow, period of disbelief that we spend most of our lives marinating in, not quite seeing what’s really going on around us, because we just don’t want to believe that awful things can happen. 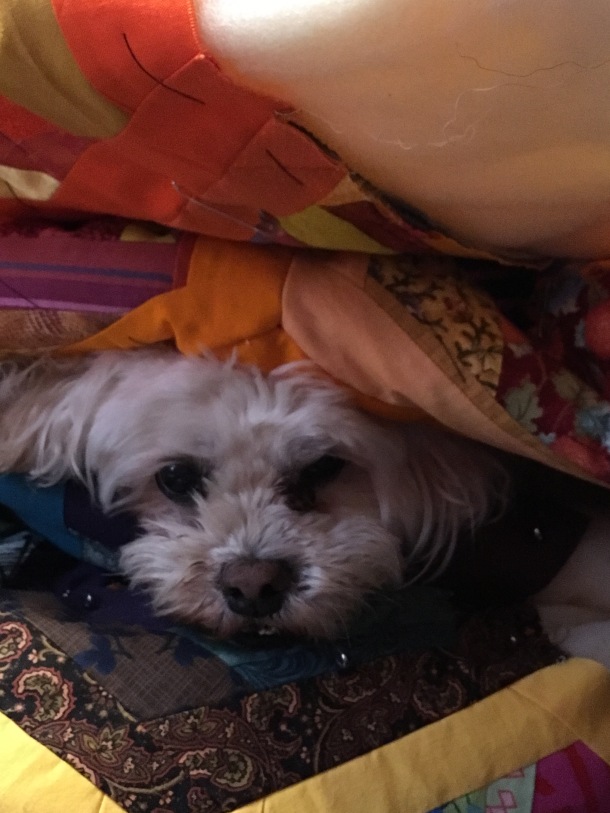 Israel is a harder trip for me, because it’s so loaded with mixed feelings: the heat; the daily potential for violence; the existential crisis; the conflict between the Ultra-Orthodox and the Secular Jews; the chockablock spiritual places stuffed into one small country; the language, and the guilt I feel at still not being fluent after so many years of trying; the fear that I will feel alien even there, where I am supposed to feel, finally, at home.

I want to go with my congregation and hear what they are thinking, and feel known and visible. I want to see my best friend from high school in her natural habitat. She and her daughter have started learning Italian (not one of my languages) so I may have to add just that one more language to my Duolingo account.

I know I’m not going on this trip, and yet I think of it every day while I do my language practice, and I imagine being in Berlin and hearing German all around me, and being in Israel and trying to force myself to speak Hebrew. Both places seem full of memories for me and yet I’ve never been to either. But I couldn’t leave Mom and the girls behind for ten days, spending money we don’t have, and looking for some way to stop in Mexico or Spain to practice my Spanish, with a stopover in Paris to work on my French. It’s not going to happen, and yet, in my mind, it happens every day.

I am a fiction writer, a writing coach, and an obsessive chronicler of my dogs' lives.
View all posts by rachelmankowitz »
← The Opioid Epidemic
From the Earth to the Moon →