When my nephew was five years old, he had a pet dragon. She followed behind us when we were in the car, and sat on the roof of his house when he was in his bedroom – he could see her sometimes through the skylight. At first, when we were driving home from a restaurant and he was strapped into his car seat and telling me breathlessly about the dragon, I thought she was a he and that he was dangerous. But my nephew made sure to clear that up on our next trip, a state away, where the dragon was still following us – or possibly one of the dragon’s friends, since no self-respecting dragon would take on such a big job alone. Five year olds need a lot of protection. The dragon team, it turned out, when I pressed him for details, traveled by trains specially built for dragon transport. Benjamin, my nephew, was a train freak, so this was not surprising.

Unless you know something I don’t know about a race of dragons visible only to five year olds, we can assume that this was all in his imagination. Even Benjamin believed his story only sometimes. But he was telling me a truth he couldn’t express any other way. He wanted me to know that the world felt like a dangerous place. He wanted me to know that he was lonely, and only an invisible friend the size of a house could possibly relieve his loneliness.

I don’t think I had a pet dragon as a kid, but I did, absolutely, truly, believe that Olivia Newton John could see me from Australia and would come to help me if I needed her. 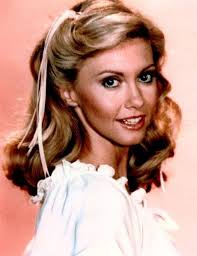 I used to be afraid that I would create a pet dragon or something like it if I allowed myself to write memoir. I was afraid of remembering things wrong, or being accused of remembering them wrong, and I felt safer in fiction. I’m not as scared anymore, after three and a half years of writing memoir for the blog. I honor the emotion of the moment, no matter how outsized, or how quickly it passes. Just because I don’t feel the same way today, doesn’t mean it wasn’t real and vivid yesterday. I still love the freedom of fiction and the chance to make things make sense in a way they usually fail to do in real life, but I like the subtle joys of memoir too, finding the nuggets of sense in the chaos. 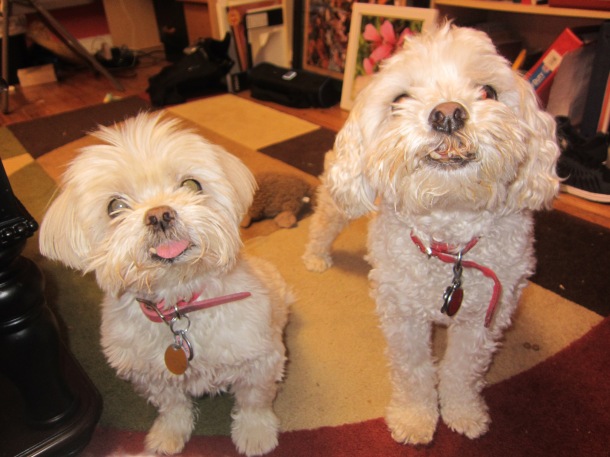 my little nuggets of goodness.

Cricket doesn’t quite make up stories. She doesn’t mean to exaggerate, she’s just a tad melodramatic. A sound in the hall is really the neighbors coming back from dinner, not evil men intending to blow up the building and steal her chicken treats. But Cricket lives in the world as she believes it is, just like we do. She just has fewer resources for checking out if her view of reality is accurate. She believes what she feels.

“I know how it is and you can’t tell me different.”

I try not to concentrate too hard when I’m writing, so that whatever unconscious truths are in there have a chance to bubble up. I tell myself that I can write whatever I want, so that I can remember things out of order, or make weird connections, or forget words. I can make things make sense in later drafts, and edit out the nonsense words, without killing all of the pet dragons before they’ve been created.

Benjamin, by the way, ended up getting a lizard a few years later on. Maybe when he looks at that little lizard, he imagines his old friend the dragon has come back to stay, or sent emissaries to watch over him. And it helps. 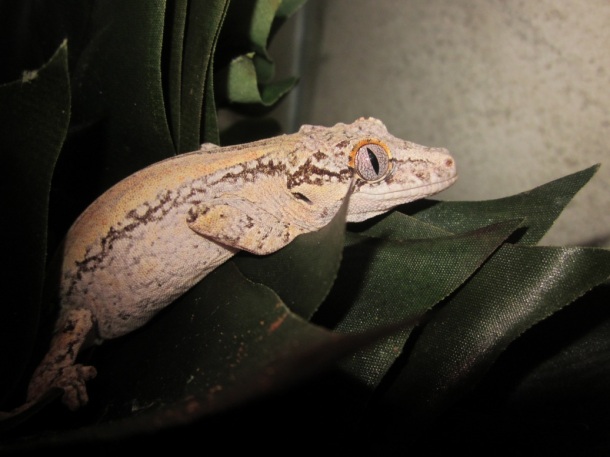 I am a fiction writer, a writing coach, and an obsessive chronicler of my dogs' lives.
View all posts by rachelmankowitz »
← The Unbarked Barks
Dancing Girls →