I am terrible at Scrabble. I had a traumatic experience playing Scrabble once when I was a teenager, with the nanny of the kids I used to babysit for. English was her second or third language, so when the mom came home and looked at the Scrabble board and laughed at her nanny’s terrible spelling, I had to tell her, no, that word was mine. It was humiliating, but, really, it’s not my fault Scrabble doesn’t come with spell check.

People assume that writers are all great spellers, and grammar geeks, and can recite Shakespeare from memory, and none of those descriptions fit me. I never won a spelling bee in my life, I rely on spell check for everything, and I only lasted two semesters as an English major before my head felt like it was going to explode from boredom. I only like using big words when they capture something I couldn’t express in any other way, otherwise I prefer basic vocabulary. I am unlikely to wax rhapsodic about a vermillion sunset, for example. 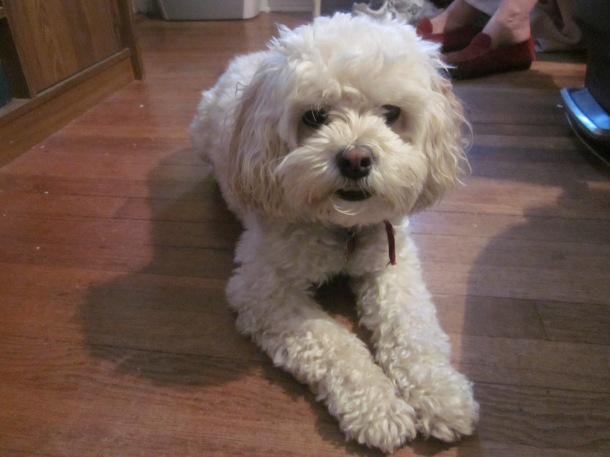 The idea of playing Scrabble, even now, makes me nauseous and sweaty. One of my best friends in high school was a demon at diagramming sentences. She loved the math of it. She also did well at spelling bees and vocabulary tests, but she hated writing essays. I could write essays and stories and poems ad infinitum, but my spelling was atrocious and the parts of speech still elude me.

My Mom plays Words with Friends on her computer. She has an ongoing game with my brother, and another with a good friend of hers, and she can stare at the screen for hours trying to come up with the perfect words, enjoying every minute. I would punch the computer screen within two minutes if I tried to play, so I don’t. 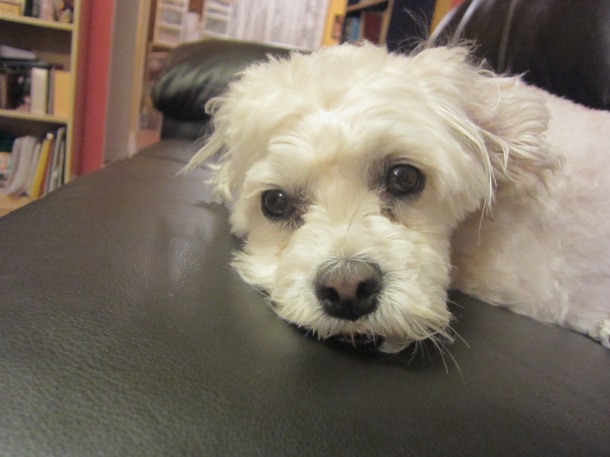 “Grandma has been stolen by the computer.”

I had to look up the rules of Scrabble for this post, because I can never remember them. They seem random to me, even though the point value of each letter is supposedly determined by rigorous statistical determinations of letter usage in Standard English. Vowels get one point and less common letters, like Q and Z, get ten points each, which leads to some very silly word choices, in my opinion. Scrabble takes words, which I normally view as a cornucopia of opportunities for self-expression, and turns them into nonsense.

One thing I did like, in my research, was finding the dictionary definition of the word Scrabble: to scratch frantically. This describes exactly what happens inside of my brain when I try to play the game; it captures my anxiety and panic perfectly. But is that how other people feel when they play the game? Are there people who enjoy frantically scratching at the sides of their brains?

I think Cricket and I are on the same page when it comes to Scrabble, or Words with Friends. Though Cricket’s anger has more to do with the fact that Grandma is staring at her computer instead of doing what she is supposed to do: scratching Cricket, frantically or otherwise.

I am a fiction writer, a writing coach, and an obsessive chronicler of my dogs' lives.
View all posts by rachelmankowitz »
← Snow Day!
Keeping Cricket Busy →