RSS Feed
← Orthodoxapalooza
The Movie I Walked Out On →

I hate games, so of course my students love them!

Even back in kindergarten, I hated playing Duck Duck Goose and Musical Chairs and Mother May I, and Red Light Green Light. I hated the competition, and I hated the humiliation when I couldn’t remember the rules, and the hierarchies that decided who would be a winner and who would, forever, be a loser. 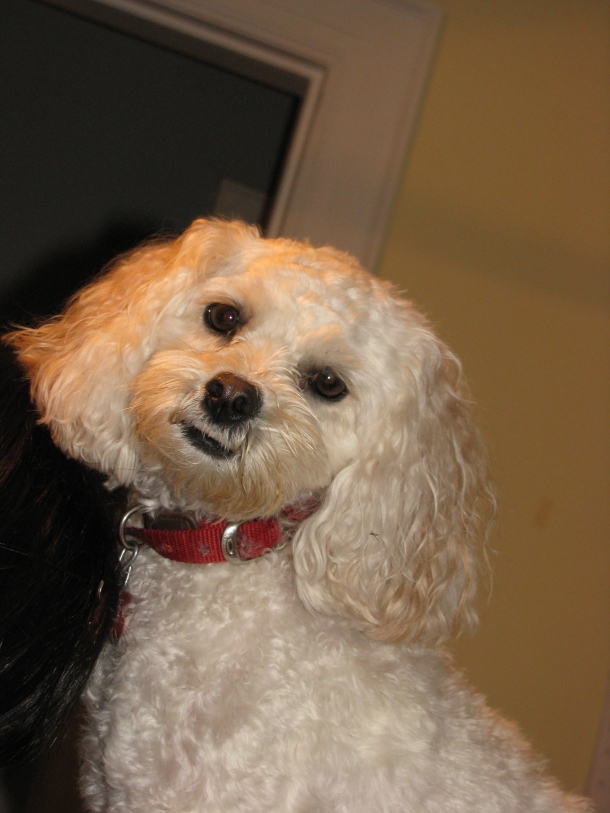 A million years later, though, it turns out that games are a favorite at synagogue school, and the kids beg to play them over and over, spewing long lists of rules that I’ll have to learn in order to do it just right. They walk into the classroom, ignoring the worksheets and pencils on their desks (I love worksheets!) and they beg to play Jewish Jeopardy or Bingo or Tic Tac Toe before class even starts. They loved the day when we had an active shooter drill, because it meant competing with each other for who could hide best, and for who could make another kid laugh before laughing themselves.

When school first started in September, my idea of a perfect class session was: a handout to start things off; some practice with Hebrew letters; a sing along to learn one of the Hebrew prayers; and then a discussion about what the prayer meant to them; and then maybe a vocabulary list. I wrote one lesson plan after another along those lines, even after I discovered how hard it was to get the kids to sit in their seats for even two minutes at a time.

I figured I’d just need to come up with better ideas for how to reward them for cooperating. One of my first ideas was to give them a dance break, so they could work off their extra energy. I even bought a little speaker to attach to my iPhone, so they could hear the music over their own (very loud) voices. But they weren’t excited by the Nefesh Mountain songs I chose for them (Jewgrass music!!!), and then the new little speaker stopped working halfway through the song, and meanwhile the boys had decided to create a maze on the floor and crawl through the desks until the desks started to fall like dominoes.

Then I brought in sugar free candies and whole wheat pretzels for rewards, which seemed to get their attention, but it also distracted them and led to attempts to steal the snacks from the top of the cabinet (they are much taller than they look, somehow). And then I ran out of candy too soon (who knew sugar free peppermints were so popular?), and they started to complain about who got more pretzels than who, and how unfair the world is, and, by the way, teachers are always nicer to the girls! I’m still working with the snacks, because they are a good motivator, but I’m trying to be more consistent in who gets them and when. 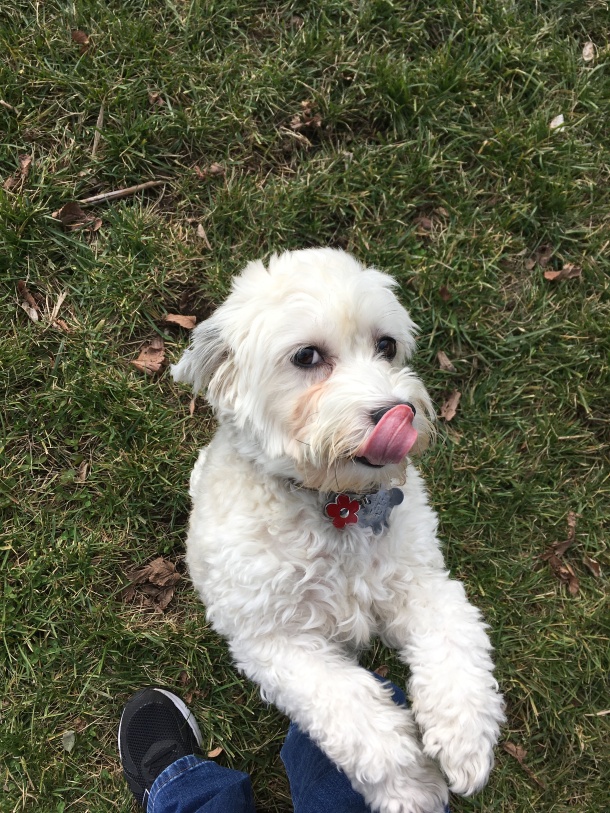 I’ve had a lot of other ideas along the way for how to encourage the kids to finish at least a little bit of my lesson plan before half the class makes airplanes out of the worksheets (hint: half the class are boys). I thought of bringing in stress balls early on, when I noticed that a few pencils had been shattered, and the others were scattered across the floor, but I realized quickly that with the amount of energy and aggression in the room the stress balls would literally be bouncing off the walls, and the children’s heads.

I even thought about bringing Cricket in once, to keep some discipline, but her barking would have prevented even the small amount of work I was getting done. And I knew I couldn’t bring Ellie, because she would have peed on the floor, or cowered under my desk, with so many noisy little people around her.

“I could play with the children, Mommy. I just need to bring my friends.”

Some of my ideas actually worked out, though, like having the kids do Head, Shoulders, Knees, and Toes, in Hebrew, and making the shapes of the Hebrew letters with their bodies. But they get bored very easily, especially when they suddenly realize they’ve been tricked into learning something.

I finally gave in to the pressure to play a game with the kids a few weeks ago, and they gave me a big list of rules I can’t remember, except that there were two teams, and when one team missed an answer the other team got the “rebound”. I used the game as a way to get through a word list I’d brought in for them, and for the first time they were actually able to get through a whole list, in both classes. To me, it felt tedious and mean and competitive, but to them it was awesome!

I don’t understand the draw, nor am I especially skilled at running games, and I have no creative ideas of my own for new games to play. So the following week I had the kids do student teaching (so they could teach me), and of course, after teaching alien languages and candy eating tricks, they focused on running games. There were clapping games and hiding games and games where we had to sit on the floor and games where we all had to leave the classroom. There were no games, unfortunately, that incorporated learning Hebrew. I’m sure you’re surprised.

But somewhere along the way I realized that if I give a little, they give a little back. I even had one kid ask for a harder worksheet. He decided that if he was going to have to get work done anyway, in order to earn the game he wanted to play, the worksheet should at least be challenging. So, they are teaching me, and they are very generous with their lessons, and eager to tell me when I get things wrong, which seems to happen often.

I’m still going to try out all of my own ideas on them, trying to make the learning itself more fun, and productive, at the same time. And you never know, maybe some time during the year they will become less concerned about who’s winning and who’s losing, but I’m not holding my breath. They’d win that competition easily. 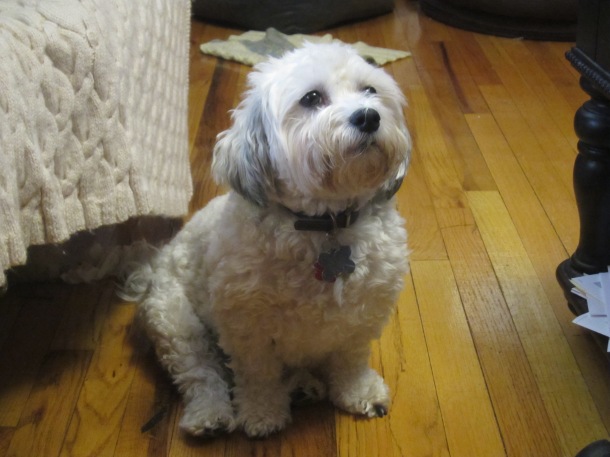 I am a fiction writer, a writing coach, and an obsessive chronicler of my dogs' lives.
View all posts by rachelmankowitz »
← Orthodoxapalooza
The Movie I Walked Out On →