A few weeks ago I went on my regular online search for a way to learn Yiddish. I keep looking for a program that will start where I am (at the beginning), and maybe give me some idea of why Yiddish seems to be filled with words I still feel too young to use. But none of the free language learning sites offer Yiddish, and the sites that charge a fee for each lesson are often too advanced for a beginner like me. Then I came across someone who suggested learning some Hebrew and German first, before starting one of the difficult Yiddish classes. So I added German to my Duolingo and Lingvist accounts, and tried to reassure Cricket that she would not have to learn yet another language along with me. She was not convinced. 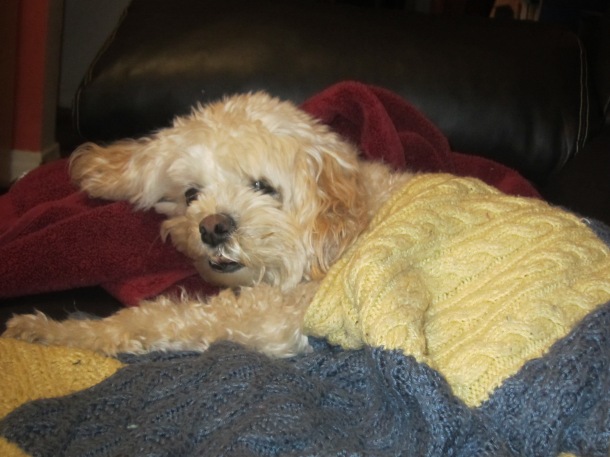 The first time I heard German words coming out of the speaker on my phone, though, I felt like I needed to lower the volume, to hide some hideous crime; I didn’t realize how emotionally loaded the German language would be for me. Like when they taught me the word for “work”: Arbeit. My mind automatically finished the sentence to Arbeit Macht Frei, “Work will make you free,” the motto on the gates to Auschwitz.

So many German words were familiar to me, even though I was sure I knew no German ahead of time. Some were familiar because they are pretty much the same in English, like perfekt for perfect, Haben for have, ist for is, etc. Some were familiar from the last names of so many Jews: Blume (flower), Berg (mountain), Stern (star), Baum (tree), Schreibe (write).

Essen and Fressen were also familiar words, because some time in my childhood my father tried to make a joke about people who eat like animals, and I didn’t get it, so he had to explain that Essen is eat, for people, and Fressen is eat, for animals. I don’t remember who he was trying to insult at the time. Schmutzig, for dirty, was familiar too, as in, you have some schmutz on your face. Then there was schmuck, which Duolingo said was the German word for “jewelry,” despite the fact that, for my whole life, I knew it as the Yiddish word for a part of the male anatomy.

One early discovery was that in the German language words can be capitalized in the middle of sentences. I used to get in a lot of trouble for throwing in unnecessary capital letters in High School English classes (this was back when assignments were handwritten, and not spell checked and grammar checked and emailed to the teacher). I realized that I may not have been making up my own rules out of thin air, as one teacher had suggested, and instead was just using the grammar rules of the wrong language.

I may have taken in more German than I’d realized in my childhood. My father did have a habit of speaking to our dog in his high school German, and I heard random Yiddish words whenever I was around older Jewish people (which was often), and I watched plenty of Holocaust and WWII movies over the years. 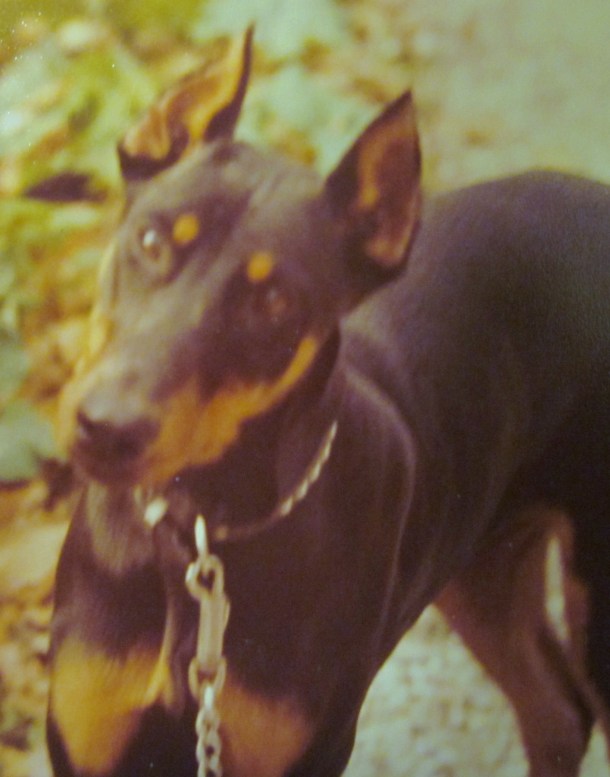 It’s a funny thing. Politically, Germany has managed the aftermath of the Holocaust better than most other countries (certainly better than Poland, where they recently made it illegal to even suggest that Poland had any connection to the Holocaust). In Germany they educate their kids from an early age about what their grandparents and great grandparents did, and why it should never happen again. Yes, they still have neo-Nazis and white supremacists and fascists, but so does the United States. But despite all of that, I can just barely listen to a computerized voice speaking simple German words, and I’m still overwhelmed with words that remind me of things I wish I could forget.

I grew up with kids whose parents would never have bought a BMW or a Mercedes, because they were German-made cars, and Germans would benefit. I grew up with Holocaust survivors telling their stories, at school, and synagogue, and in books. This is my history. But maybe learning some German will help me come to more peace around this history, or at least help me to articulate what still resonates in my bones. One thing I know for sure is that German will give me a bridge to Yiddish, which is worth a lot to me. 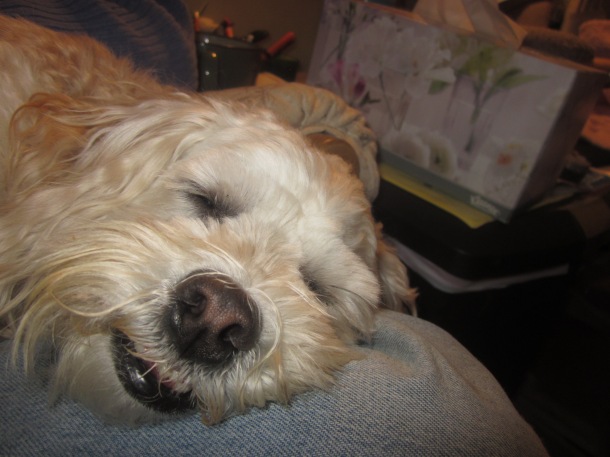